The Mirror of Time 3 Performance 4 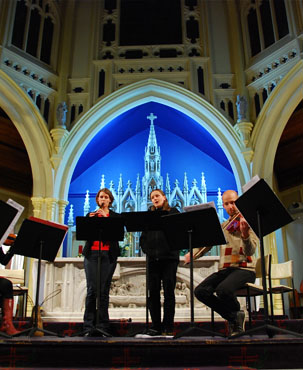