Stroma, New Zealand’s largest and most versatile chamber ensemble, performs again in Dunedin for the first time since 2002. The programme features 5 works by NZ composers, all associated with Otago University: Anthony Ritchie (who teaches at the University), Samuel Holloway (current Mozart Fellow at the university), and Michael Norris (Dunedin-born, studied undergraduate music courses at the university, and the 2002 Mozart Fellow).

The two works by Samuel Holloway are world premieres, written specially for this concert. Michael Norris’s Timedance is an acoustic version of a score for dance film commissioned by Dunedin-based choreographer and film-maker Daniel Belton and his Good Company Arts. This work was a finalist for the 2013 APRA/SOUNZ Contemporary Award. Rounding out the programme is the beautiful, haunting soundworld of George Crumb’s Eleven Echoes of Autumn. 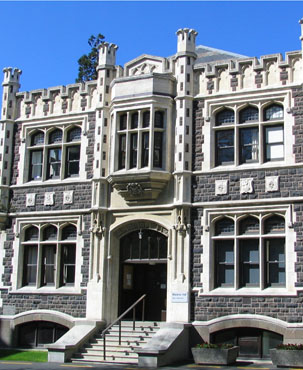