"Rarely have I felt so disquieted and disturbed after a concert... high praise is well deserved for this astounding performance of a work that has clearly lost none of its ability to shock even 100 years after its birth" (Simon Holden, Bachtrack.com)

Arnold Schoenberg’s chilling, surreal classic, Pierrot Lunaire, was premiered in Berlin 100 years ago. Since then, it has entered the canon of twentieth-century works, for its unusual vocal qualities, its vivid, hallucinogenic text and shimmering, hyperexpressive music.

"This Stroma concert will live long in the memory as a true milestone" (Garth Wilshere, Capital Times) 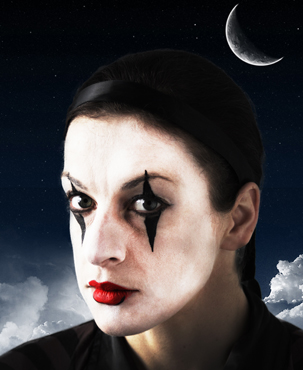