Stroma is joined in a concert of landscape-themed music by ROBERTO FABBRICIANI — one of the world’s greatest flute players and collaborator with luminaries such as Berio, Maderna, Nono and Sciarrino. In his first visit to New Zealand, Fabbriciani will perform in a number of works, including the premiere of PAOLO CAVALLONE’s Horos for flute and ensemble. Cavallone will be familiar to a number of Wellingtonians after he spent the second half of 2010 lecturing composition and orchestration at the New Zealand School of Music.

Tickets on sale at Ticketek from 20 September. 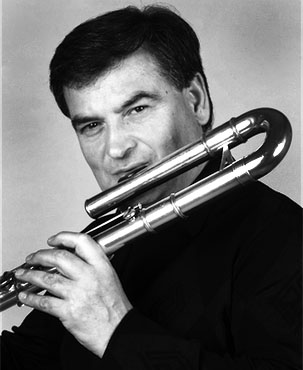