This ground-breaking new chamber opera from Ross Harris and Vincent O’Sullivan (Requiem for the Fallen) powerfully portrays Gallipoli as both a military story and one of domestic New Zealand.

Wives and families at home in Wellington are as much to the fore as men in uniform at the front in an innovative depiction of the 1915 battle of Chunuk Bair.

Directed by Jonathan Alver, with award-winning tenor James Egglestone as Wellington Regiment Lieutenant-Colonel William Malone, and the score performed by Stroma New Music Ensemble conducted by Hamish McKeich, Brass Poppies offers fresh perspectives on World War I, along with music and emotional resonances that will stay with you long after the curtain falls.

Co-produced by New Zealand Festival, Auckland Arts Festival and New Zealand Opera, with support from the Lottery Grants Board. 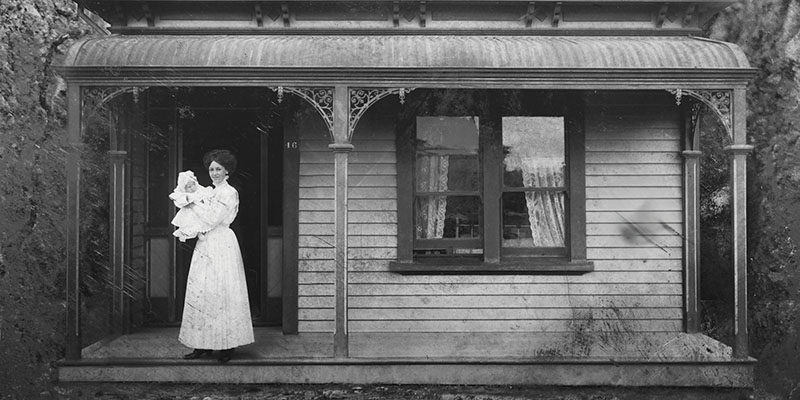