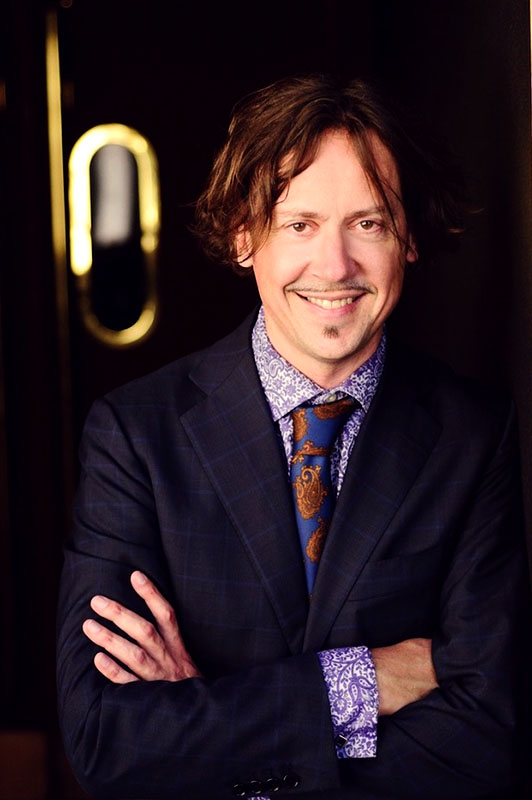 An immensely versatile conductor, Hamish McKeich works regularly in Australia and Europe and conducts all the major orchestras in New Zealand, as well as Stroma New Music Ensemble. He has performed in New Zealand, Australia, China, the Netherlands, Italy, England, Austria, Switzerland, France and Germany with orchestras and chamber ensembles including Elision Ensemble, Metropole Orkest of the Netherlands Radio, Asko Ensemble of Holland, Sydney Symphony, Adelaide Symphony, Melbourne Symphony and the EX Orchestra. From 2002–2006 he was Associate Conductor of the New Zealand Symphony Orchestra and performs regularly with them to this day. He started his career as a bassoonist with Sydney Symphony Orchestra and studied conducting with legendary teacher and pedagogue Ilya Musin and prominent conductors Valery Gergiev, Sian Edwards and Peter Eötvös. McKeich was a finalist of the Gergiev Festival Conductors Masterclass, under the guidance of Professor Ilya Musin and Valery Gergiev. He has given more than 80 world premieres of new works and is highly regarded for his contemporary and experimental performances with New Zealand’s two premiere music ensembles, Stroma and 175 East, as well as his innovative programming for the New Zealand Symphony Orchestra.